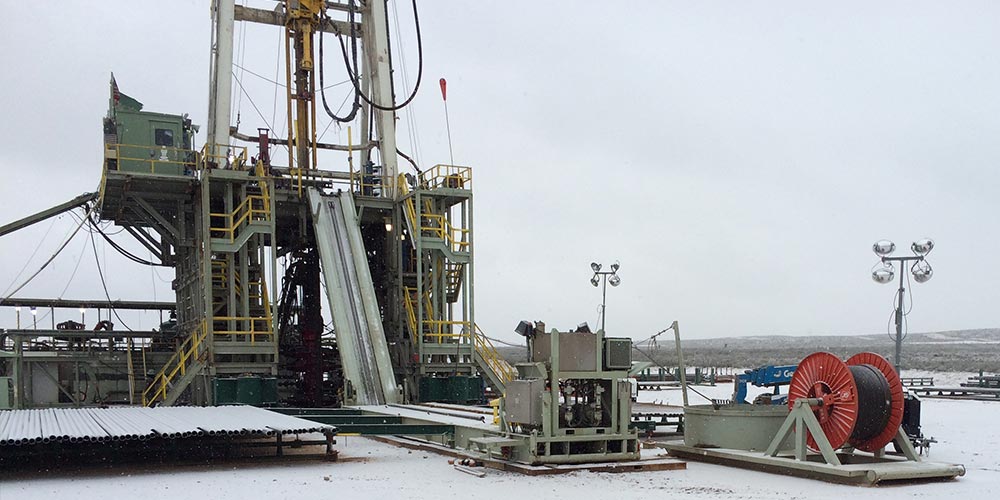 After being founded in 1985 by Mike Jerner, West Texas Wellsite, Inc. quickly gained a reputation for getting things done right the first time in the infamous Hardeman Basin in Texas, logging Chapel Dolomitic mud mounds (reefs) for Cimerex Energy as well as many smaller independents. Often the difference between a producing or abandoned well was drilling a single foot. Mike went on to log more than 200 of these wells, many which were drilled horizontally in the Chapel formation.

The lessons and skills learned in this demanding play permeate the company to this day and shaped it’s philosophy. Expanding on his early successes WTW’s area of operations grew to include most major plays in Texas, Oklahoma, and New Mexico.

WTW is well versed in the following formations: